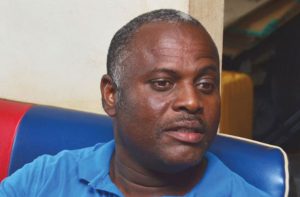 A Lethem bus driver was Tuesday morning remanded to prison after he pleaded not guilty to being in possession of cocaine and marijuana for the purpose of trafficking.

Fifty-five year old Garfield Parker of 8 Tabatinga Lethem pleaded not guilty to two drug possession charges after they were read to him by Chief Magistrate, Ann Mc Lennan.

Bail was refused since no special was given for bail to be granted by the unrepresented man.

Parker was remanded until October and his matter was transferred to the Linden Magistrates’ court.