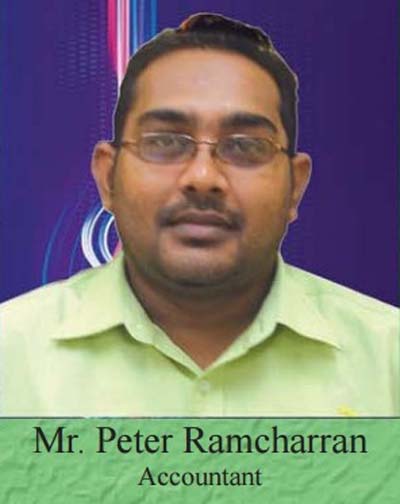 Former accountant at the Guyana Rice Development Board (GRDB), Peter Ramcharran was Tuesday morning nabbed in Canada less than one month after a Guyana court issued an arrest warrant for him.

He remained in custody and would be granted an immigration hearing.

Earlier this month, Chief Magistrate Ann Mc Lennan issued an arrest warrant for Ramcharran after several fraud charges were read in his absence. The charges are linked to the alleged falsification of accounts of that semi-autonomous government agency.

Ramcharran allegedly committed the five counts of fraud from 2011 to 2015.

After the arrest warrant had been issued, the Director of Public Prosecutions had been tasked with informing the Minister of Public Security who had then forwarded the warrant and a request for extradition to the Ministry of Foreign Affairs.

In May, six former GRDB Board members were charged with failing to record entries in the general ledger for GYD$362 million from 2011 to 2015, following an extensive probe by the Special Organised Crime Unit of the uyana Police Force based on a forensic audit.

Last month, six former GRDB board members were charged with failing to record entries for funds amounting to over $250 million in total in the agency’s general ledger, from 2011 to 2015.

The People’s Progressive Party has since said that the United States has revoked Dharamlall and Seeraj’s tourist visas based on new information at their disposal. The visas of several others, the party has said, have also been revoked.