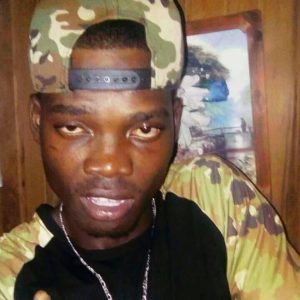 A man was Wednesday placed on bail for causing the death of his girlfriend when he appeared in the Georgetown Magistrates Court before Magistrate Fabayo Azore.

Police Prosecutor Simone Payne objected to bail on the grounds that the defendant was not the holder of a valid licence at the time of the accident nor was he wearing his protective gear (helmet).

Magistrate Azore granted bail in the sum of GYD$250,000 bail and ordered that London  return to court on June 23.