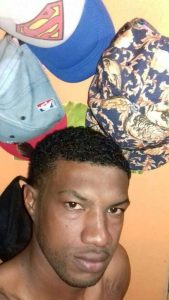 The body of a Guyanese man has been found hanging in house in Chaguanas, Trinidad, police said.

Police said his mother, Judith Gordon, 55, returned home at about 7.00 PM on May 15 and found him hanging from a rafter in their home.

Trinidad and Tobago police say so far they do not believe there was foul play and  they are treating the incident as suicide.

Before migrating to Trinidad, the former student of the Berbice Educational Institute (BEI) lived at Stanleytown, New Amsterdam.