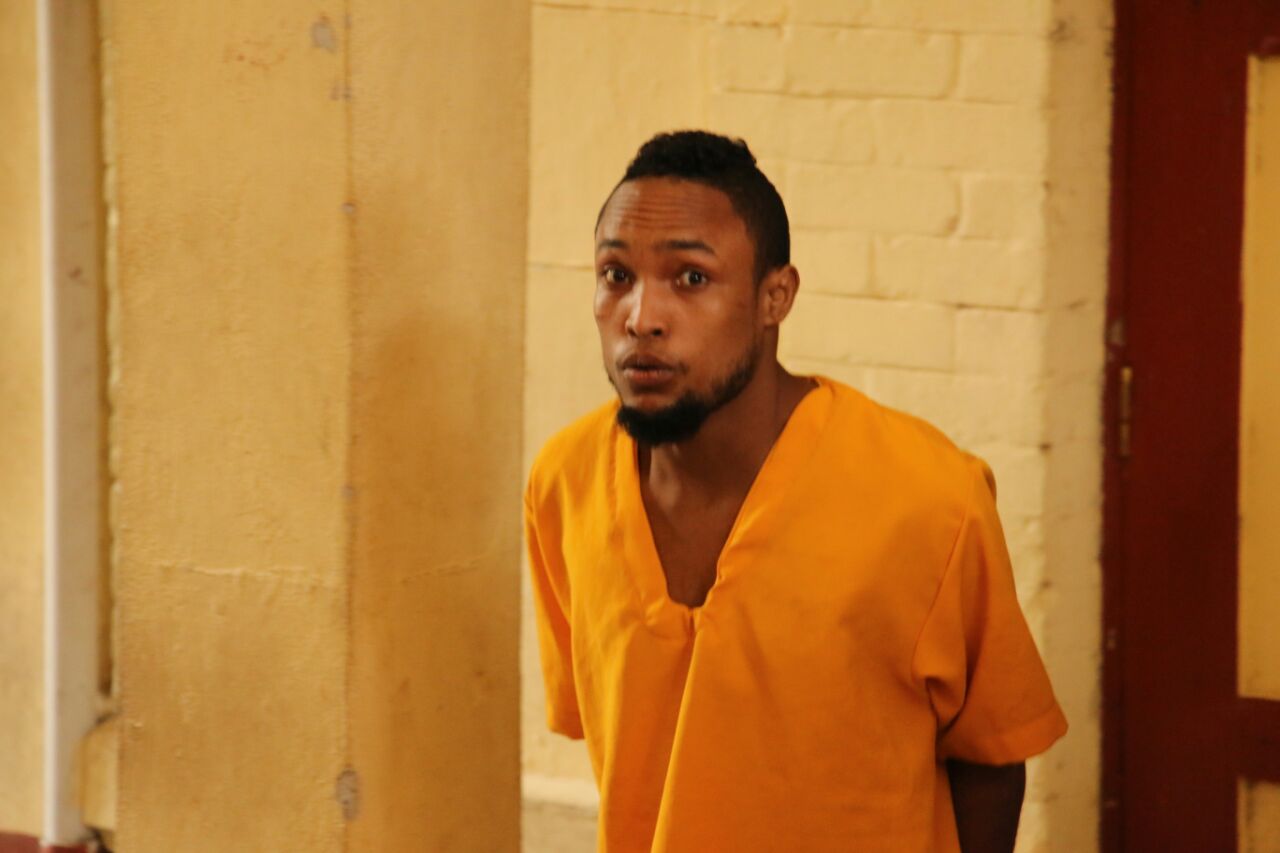 27-year-old Ruco McIntyre could have returned home after a simple larceny charge was dismissed against him yesterday, but today he was sentenced to an additional 12 months for attempting to escape the Georgetown Prison two Sundays ago.

McIntyre, the father of one, told Chief Justice Ann McLennan today that he tried to escape the Camp Street prison because he wanted to go home to his child.

On the day in question, McIntyre, an inmate of the prison, was returning from church when he noticed the door of the prison’s watch tower open.

McIntyre two Sundays ago escaped the prison and was recaptured that very B-Day.

Prison officials said a probe was launched into the escape. “There was an apparent breakdown in supervision after he church service ended. He slipped through to the other half of the prison yard and made his way up the tower, over the fence and then to John and Bent Streets,” Prison Director Gladwin Samuels told Demerara Waves Online News some time ago.

After McIntyre escaped. members of the Tactical Services Unit (TSU) and police patrols gave chase and apprehended him at Hadfield and Lime Streets.

Samuels said McIntyre showed signs of mental instability and he would have be sent to psychiatrist, Dr. Bhairo Harry, during his scheduled monthly visit. McIntyre was not an aggressive inmate, according to Samuels.

At the time of Mc Intryre’s escape the security tower was not manned due to a staff shortage. He said off-duty staff members have since been called in to increase the number of personnel at the prison.