Three men were today sentenced by city Magistrate Judy Latchman to stand trial for the murder of Rubis Gas Station accountant, Jason Cort.
29-year-old Stancy Rodney, 25-year-old David Eastman, and 32-year-old Clifton Gibson heard today that a prima facie case had been established against them for the 2015 murder, and they will stand trial at the next practical date of the Demerara Criminal Assizes in the High Court. 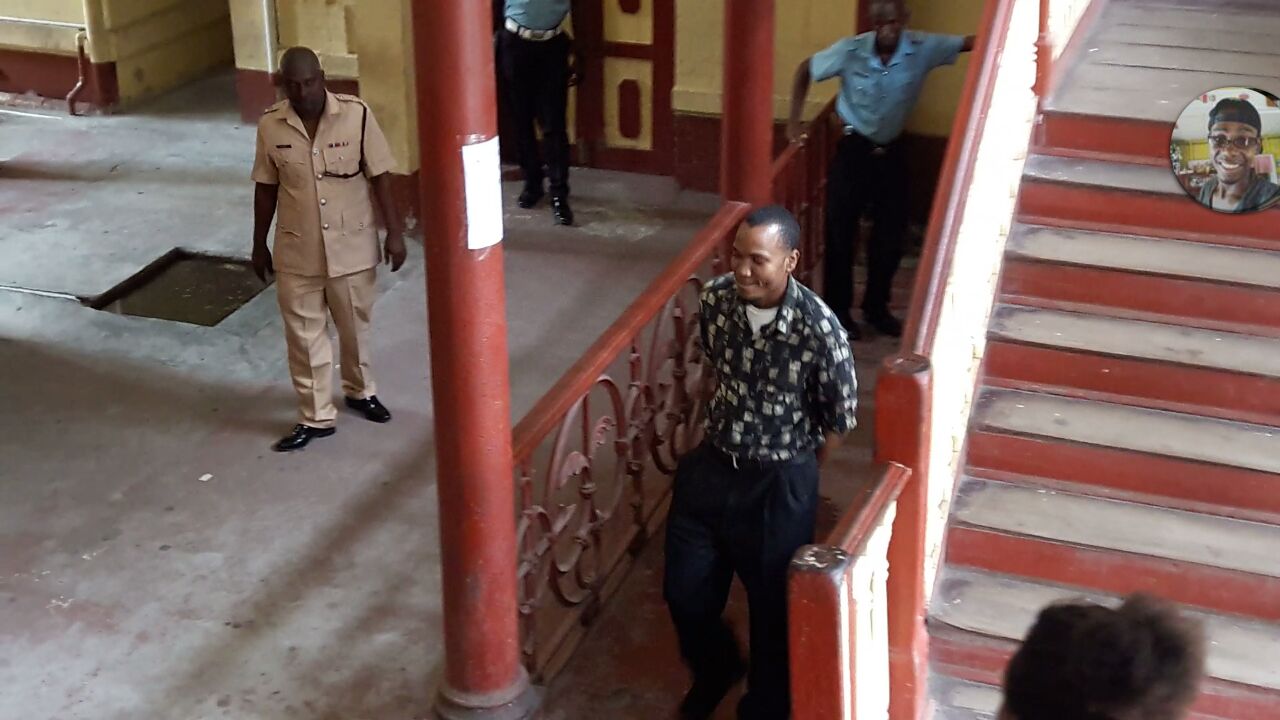 Rodney, represented by Attorney George Thomas, decline to say anything after his committal. His lawyer said one witness will be called in the High Court in his defense. 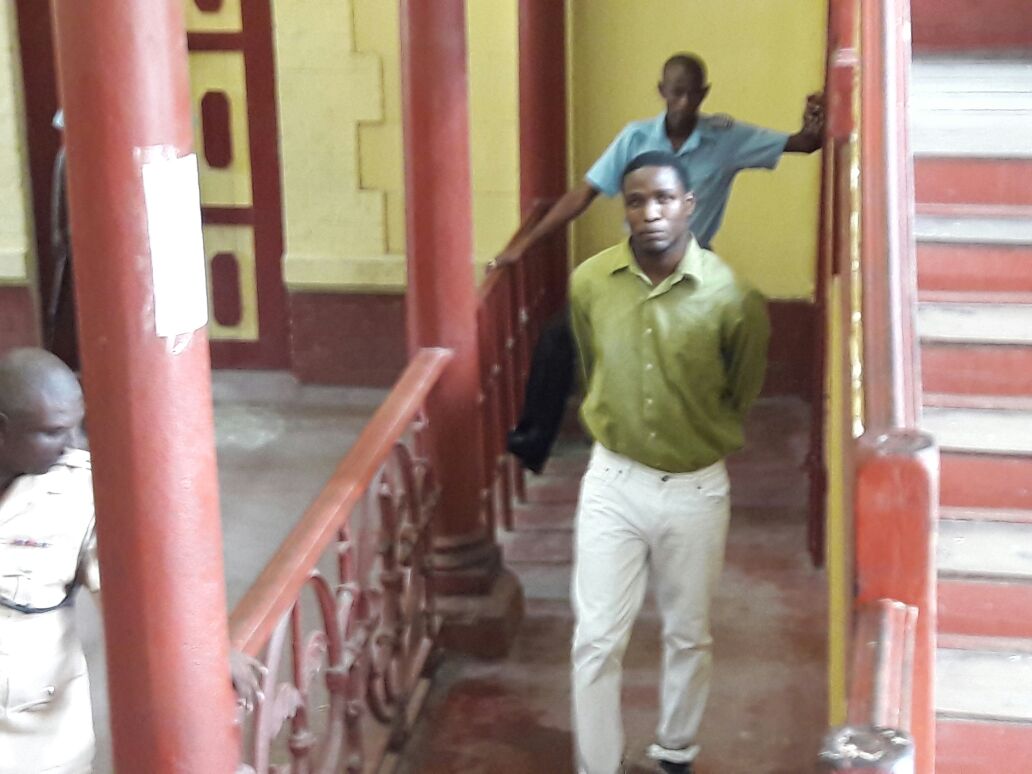 Eastman, represented by attorney Paul Fung-A-Fat, told the court he was beaten by the police to give a statement, for which he never provided.
His attorney told the court his client and witnesses but their names will be withheld for fear of victimisation from the police. 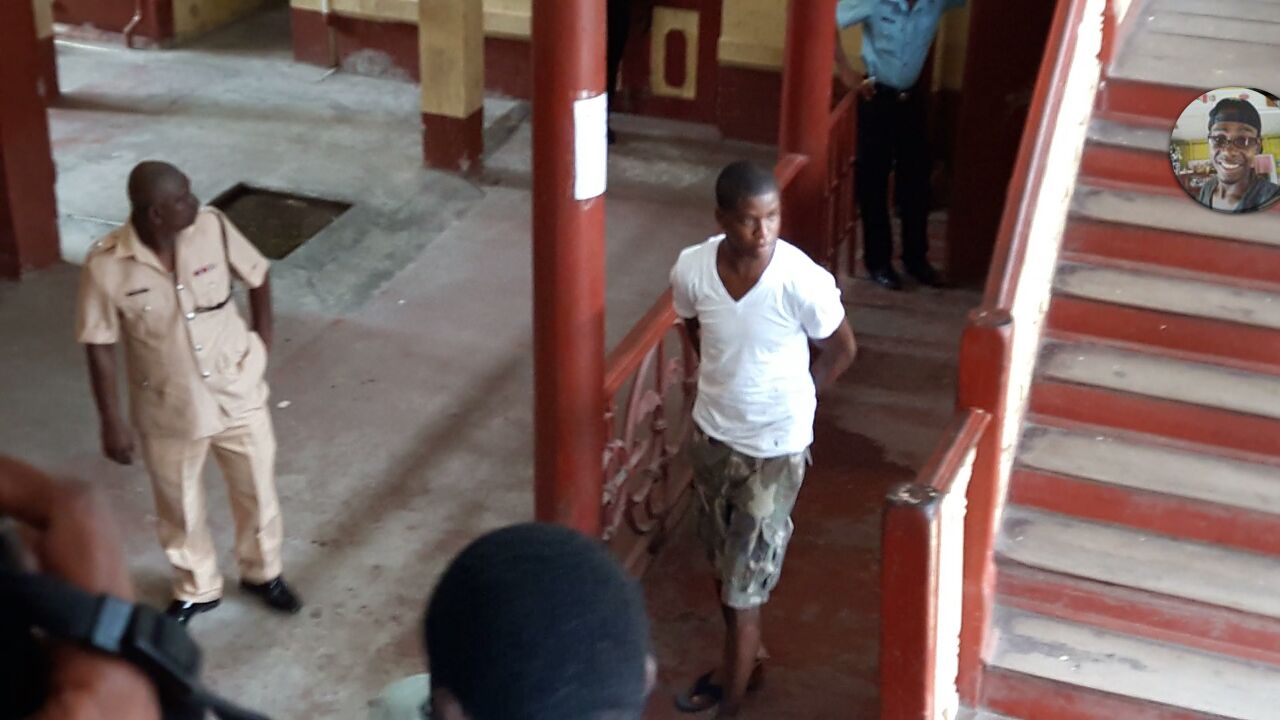 27-year-old Jason Cort of Jamoon Drive, Meadow Brook Gardens was gunned down in his home in June 2015.
Persons in the area then reported to the police that they did see someone scaling Cort’s fence after hearing a loud explosion.
Cort’s girlfriend had reported to the police that a Nintendo game and the man’s mobile phone were missing.
The accountant is said to be a licensed firearm holder but police found no evidence to suggest that he had a chance to use his weapon, which was also stolen.
The investigators had recovered a spent shell from a 9mm pistol.