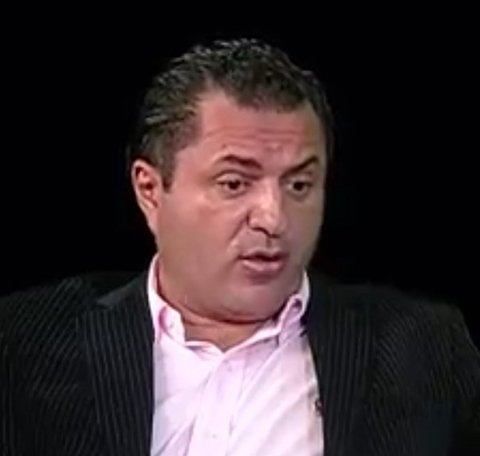 Smart City Solutions will not release the findings of its feasibility study on the viability of parking meters in Guyana, which includes an economic analysis of the country, according to the company’s Business Development Director, Amir Oren.

Oren told the press corps, today, that the feasibility study, conducted some time last year, is the intellectual property of the company, which includes the company’s methodology for doing such studies.

“It’s (Feasibility Study) not something that was ever a requirement of us to release,” according to Oren, who noted the contract was signed May last year.

That comment was made during a pre-recorded press conference along with city hall officials at the National Communications Network (NCN).

The parking meter project continues to face resistance from Georgetown citizens. Since protests started almost three weeks ago, reductions in rates have been proposed, and a top official, Ifa Cush, was fired. Cush was fired because of his “slave mentality” comment against the Guyanese public.

Cush’s dismissal still has to be recorded in official documents, according to Oren, who said the company is in the process of doing so. 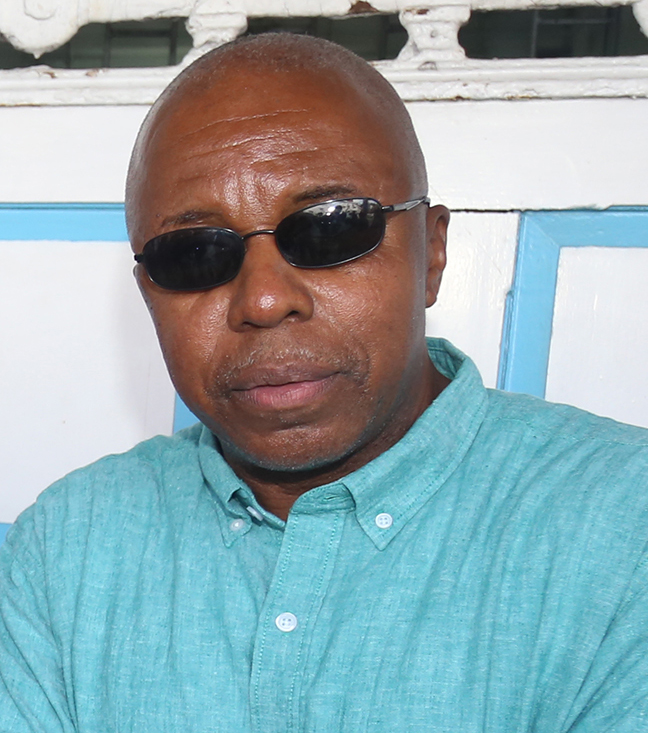 When asked whether Cush voted himself to be fired, since only two Board Directors are listed at the Registry, Oren responded there are other Board Directors. He reiterated the Board requested Cush’s resignation.

He said the company’s other Board Directors are outside of Guyana, and refused to provide information on who those persons were. “When we file it, you’ll see!” Oren told the press corps.

High Court judge, Justice Brassington Reynolds, had ordered the Town Clerk, as well as the Minister of Communities, present an argument why the parking meter project should not be quashed. That matter comes before Justice Reynolds on Monday.

Another action, brought by Mahendra Arjune, in the High court, saw acting Chief Justice Yonette Cummings-Edwards making another order for both the Mayor and City Council, and the Town Clerk, to provide evidence why the parking meter contract should not be quashed. This matter also comes before Justice Reynolds, but on February 27.