Two arrested for gunning down of gamecock gamblers 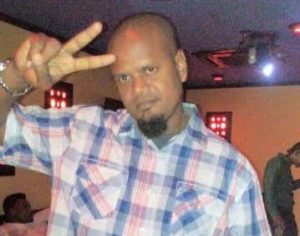 Guyanese police have arrested two men in connection with the gunning down of a poultry dealer and a cattle farmer early Sunday night.

“Two male suspects have been taken into custody and are assisting with the investigation,” police said in a statement.

The incident occured at about 7 PM on  the 1stJanuary,2017, at Humphrey’s Street, Friendship, East Bank Demerara.

Hussain was shot once to the neck and Singh 15 times about his body, by two men who concealed their faces with kerchief and armed with rifles.

The victims were conversing with each other when the men approached, opened fire and fatally wounded them

Hussain and Singh had moments earlier been gamecock gambling at an arena at Friendship.

Police are treating the incident as a “hit” because nothing was stolen from the victims.

The poultry shop at Orange Walk was opened for business on Monday.