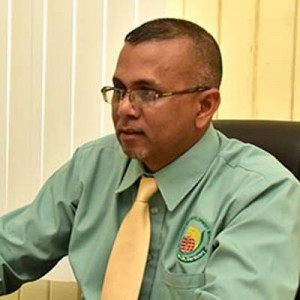 The former General Manager of the New Guyana Marketing Corporation (NGMC), Nizam Hassan and a number of Directors of a Trinidadian construction company were Monday charged with alleged fraud based on the findings of a forensic audit.

Hassan , which is currently the General Manager of the Guyana Rice Development Board, is jointly charged with Ministry of Agriculture Engineer, Hanniel Madramootoo, his wife Felicia De Souza-Madaramootoo and Directors of the Trinidad-based Constantine Engineering and Construction Services Limited- Phillip Madramootoo.

Hassan and De Souza-Madramootoo were not required to plea to the indictable charge, were placed on GYD$250,000 bail each and ordered to report to police periodically until their next court date on December 7, 2016. Arrest warrants issued for the others who were not in court.

The Director of Public Prosecutions instituted the charge of conspiracy to commit a misdemeanor of procuring money to be paid by false pretense with intent to defraud between October 28, 2010 and April 25, 2012. 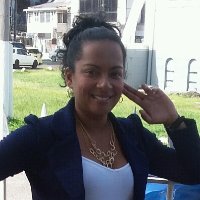 The charge stems from the alleged approval of payments for sub-standard rehabilitation works done on the NGMC building at the corner of Robb and Alexander Streets, Bourda, Georgetown.

The prosecution alleges that the defendants conspired among themselves to continuously approve payments to the contractor of Constantine Engineering and Construction Services for works that were incompetently and incorrectly done with inferior materials to rehabilitate the NGMC knowing that such works should not have been approved.

The building was rehabilitated at a cost of GYD$23.96 million.