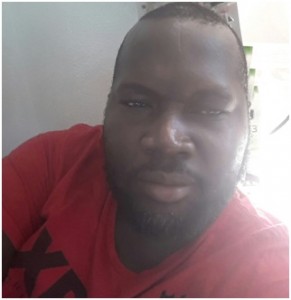 Two men long suspected of hiring cocaine mules to export the illicit drug out of Guyana were Friday slapped with charges of procuring at least three persons.

They are Rolston Bacchus and Troy Sauers also known as Randy, Muslim and Biggs. They appeared before Chief Magistrate, Mc Lennan to answer the charges.

Bacchus and Sauers, who have previous narco-traffficking offences before the courts, were refused bail and remanded to prison until their next court appearance June 21, 2016.

The Customs Anti-Narcotics Unit (CANU) alleged that Bacchus procured Kathleen De Florimonte, a former security officer at the Cheddi Jagan International Airport, and Odessa Pollard to traffick in a total of 12.348 kilogrammes of cocaine between July and November, 2015. 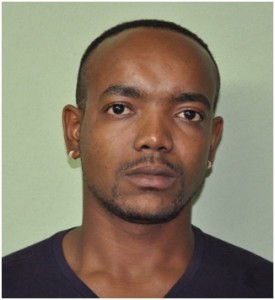 Sauers is accused of committing a similar offence with Safraz Jallalodeen for the trafficking of more than 6 kilogrammes of cocaine between April 1 and May 19, 2016. Jallalodeen was sentenced to four years imprisonment and fined GYD$16.3 million for being in possession of 12 pounds of cocaine in milk for the purpose of trafficking.He  was caught at the Cheddi Jagan International Airport.

CANU agents said they have been watching Sauers and Bacchus for at least three years now.

CANU’s Head said the charging of the duo indicated that the law enforcement agencies are not only going after the small cocaine traffickers. “”We are not just satisfied with prosecuting the mules but we are going after the ones who recruit, procure, conspire and corrupt others in order to send the mules out,” he said.

The Chief Magistrate upheld objections by the CANU Prosecutor to bail being granted.  The Prosecutor said Sauers was already before the Providence Magistrates’ Court for a trafficking in narcotics charge dating back to March 4, 2016 and for which he was on GYD$1.5 million bail. He is also GYD$1 million bail for two related matters.