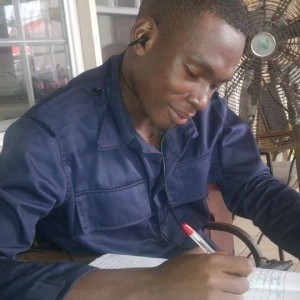 A member of the Guyana Police Force’s Tactical Services Unit (TSU) is feared drowned after a boat capsized on the Potaro River while he and others were going t o help curb illegal gold mining in the Kaieteur National Park area.

“The body has not yet been recovered and a search is in progress,” police said in a statement.

Police said that during Friday April 08, 2016, Police Special Constable 14536 Akeem Hyles, 22 years, of the Tactical Services Unit was among a team of Joint Services personnel and officials of the Guyana Geology and Mines Commission (GGMC) in a boat in the Amatuk Falls area, Potaro River, when the vessel capsized and he is feared drowned.