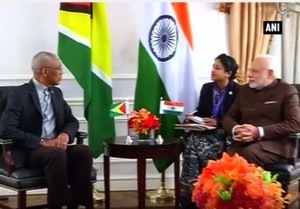 Guyana and India are set to sign a US$50 million agreement to expand the road network in East Demerara,

The Finance Minister, Winston Jordan is Wednesday expected to sign an agreement with EximBank of India for the construction of a road to link the East Coast and East Bank Demerara, according to the Finance Ministry.

The project was first conceived under the then People’s Progressive Party Civic (PPPC) administration. Back in January, 2015 when then President Donald Ramotar had visited India, that country’s Prime Minister, Narendra Modi had announced the US$50 million line of credit for the construction of the road. 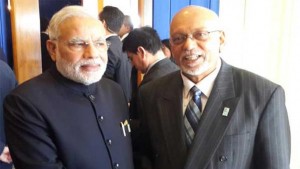 Jordan such a road is also aimed at  “creating an alternative access route to these densely populated areas, expanding business opportunities and opening new lands for housing development.