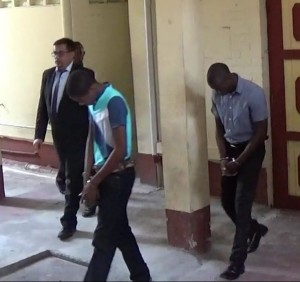 Three Guyana immigration officers and a female security officer were Friday arraigned in connection with the discovery of a 1.3 kilogrammes of cocaine on a Dynamic Airways aircraft in New York.

They pleaded guilty and were remanded to prison by Chief Magistrate Ann Mc Lennan until March 10, 2016 for report.

Jackson is employed by Roraima Airways, the local handling company for Dynamic Airways. 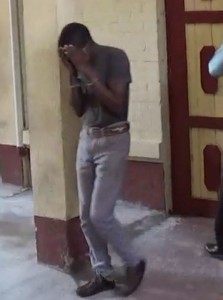 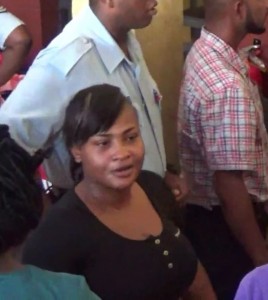 Wright’s defence lawyer, Glenn Hanoman told the court that although evidence could be provided via Skype and that United States authorities, not everything that is analysed in New York might be admissible in Guyanese courts.

Police Prosecutor, Deniro Jones said he was in possession of three caution statements and an oral confession. He said the recently established local office of the US Drug Enforcement Agency (DEA) would be working along with the prosecution on the case.