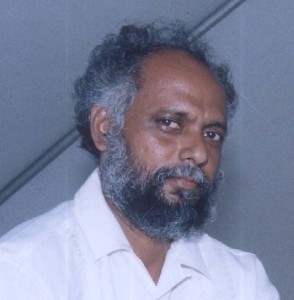 The Headmaster of a privately-owned school was Wednesday fined GYD$25,000 and ordered to undergo counselling for touching the penis of a student.

City Magistrate, Faith Mc Gusty said if the educator did not attend  the six months of counseling or pay the fine he would be sent to prison for two months.

The court was told that on 12th January, 2015 at the school, the boy and another student fought in a classroom, resulting in the intervention by the Headmaster .

The court was told that Chandra, who lives at 23 Abary Street, Bel Air Park, grabbed the seven-year old boy’s penis in front of the classroom.

Previous: Crum-Ewing probe deepens: Cops nab Kwame McCoy
Next: “You will go down as the most disgusting Speaker in the last 50 years”- Dharamlall to Scotland