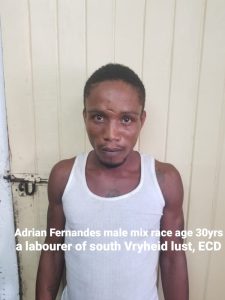 Three persons were Thursday charged with an armed robbery they allegedly committed on a contractor  during an invasion of his home earlier this month, police said.

They were jointly charged with the offence allegedly committed on Alex Aldridge on April 6 at 23 Goedverwagting Squatting Area, East Coast Demerara.

They were refused bail and ordered to return to court on May 16, 2022.

Aldrige was shot to his leg while resisting the bandits who had invaded his home. 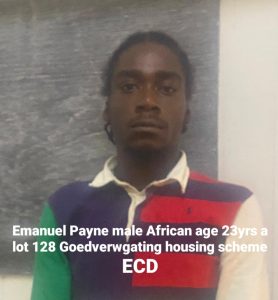 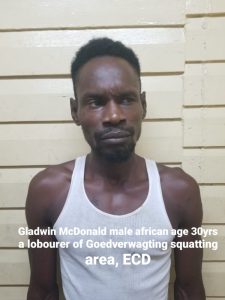