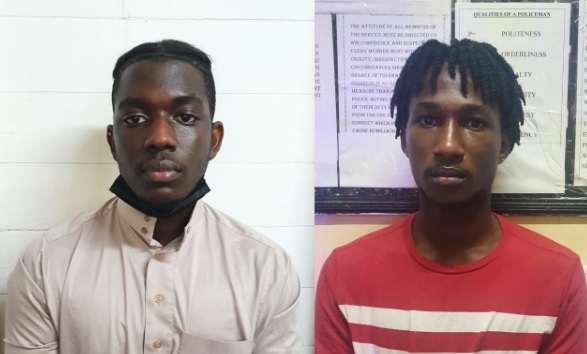 Two persons have been jointly charged today in relation to the alleged murder committed on Dr. Colin Roach earlier this month, police said.

Police alleged that they murdered Dr Roach on the 2nd November, 2021 at his International Medical Clinic at 111 Duke Street, Kingston “in the course or furtherance of a robbery.”

Byass and Franklin appeared at the Georgetown Magistrate before Chief Magistrate Ms. Ann McClennan where the indictable charge was read to both of them. They were not required to plead and were both remanded to prison until 30th November, 2021 for report. 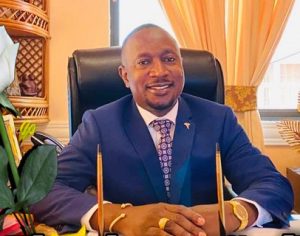 Dr. Roach was a highly recognised doctor and microbiologist whose services were provided to the United States Embassy for would-be permanent residents to undergo medical examination.