Two suspects in killing of electrician shot dead by police 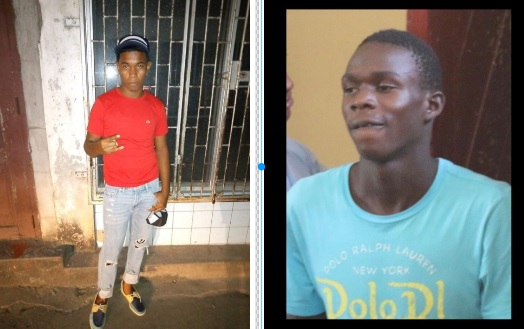 They have been identified as Quacy Jupiter called ‘Ding Dong’ and David Smith called ‘Burlyn’. The law enforcement agency said the “were shot by police round during a stakeout.”

Police said they were acting on intelligence/information received that the suspects, who had eluded them in Albouystown on Friday, were in the UG/Cummings Lodge area.

Guyana Police Force spokesman, Mark Ramotar said a firearm and eight rounds of 9 MM ammunition were recovered from  Jupiter. Mr. Ramotar later said that one .32 Taurus pistol with two matching rounds and a .45 Colt Pistol with three  live rounds, along with five live 9mm rounds were recovered by the police.

Denny was shot dead and robbed of a gold chain valued GY$171,000 and a cellular phone, shortly after he had left home and had been awaiting transportation to go to work.

He worked during the day and studied electrical installation at the Guyana Industrial Training Centre.