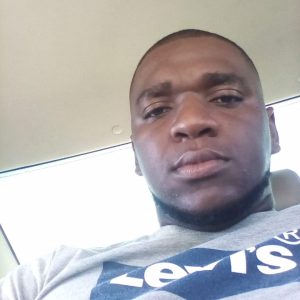 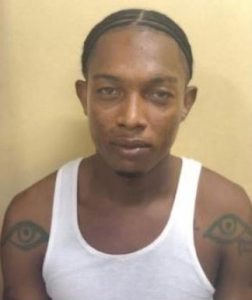 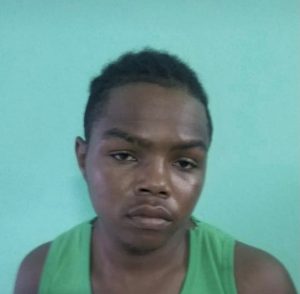 Three men, including the driver who allegedly transported the bandits with more than GYD$59 million in cash and raw gold that they carted off from a gold dealership, are wanted by police, the Guyana Police Force said.

They include taxi driver Dequan King called Titus or Quanie of 20 ‘D’ Field, Sophia. “Dequan King is also the principal offender and the driver of the motorcar which was used to transport the suspects to and from the robbery scene,” police said.

Police on Wednesday said they found a car that was used in the robbery abandoned in front of his residence. Neighbours reportedly told police that Persons in the area said prior to leaving for the interior, he took home a canter load full of household items which he bought a day after the robbery.

They have been refused bail and ordered to return to court on August 24.