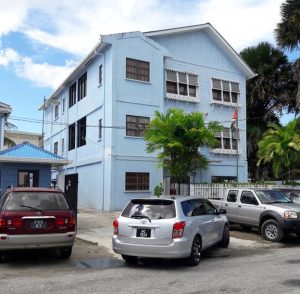 The Telecommunications Agency (TA) is about to allocate additional frequency spectrum to Guyana’s three major telecommunications providers, according to a publication in the Official Gazette.

The Minister responsible for Telecommunications intends to amend the frequency authorisation issued to those providers to grant permission for the use of several spectra within the authorised frequency bands.

The TA is asking anyone who may be affected by the proposed amendments to submit comments by July 13, 2021.

Digicel Guyana and GTT have for several years now been battling with government for spectrum allocation for the provision of a variety of wireless services.

The Guyana government last year liberalised the telecommunications sector, making way for competition among providers. For instance, Digicel now offers international telephone calls directly instead of going through GTT which had previously enjoyed an almost 30-year monopoly on international voice and data.