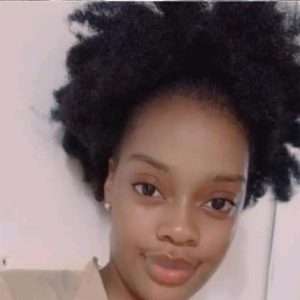 A 15-year old female, who led police to the shallow grave in Linden where the body of her relative was buried, has been charged with accessory after the fact to murder.

She teenager was not required to plead to the charge when she appeared via Zoom before Linden Magistrate , Wanda Fortune. The accused was remanded to the juvenile centre until May 28, 2021 for report.

The Guyana Police Force said Shawn Alleyne, the father of wanted suspect Shaquawn Alleyne, was released from custody  on Tuesday, based on the advice of the Director of Public Prosecutions (DPP).

A post mortem conducted on the decomposed body of Shonette Dover  showed that she died from a single gunshot wound to her head. She had been reported missing since April 3, but her body was dug up from a shallow grave at Canvas City, Linden.by police on April 30.

Police have issued a wanted bulletin for Shaquawn Alleyne and said they have treated the incident as murder.