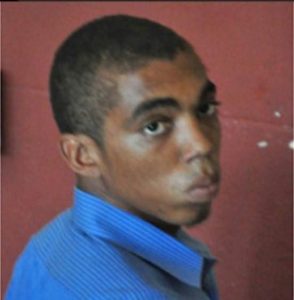 The families of Imran Ramsaywack and Ryan Jones, who escaped from the Mazaruni Prison last month, and were shot dead by police aback Better Hope, East Coast Demerara. A close associate of one of the women was also killed there.

Mr. Benn also appealed to relatives and friends of the escapees not to support escaped prisoners  but instead report their whereabouts to the nearest police station.

The Home Affairs Minister notes that escaped prisoners, when recaptured, are taken to court, and an additional three years minimum is added to their sentence for escaping from lawful custody. 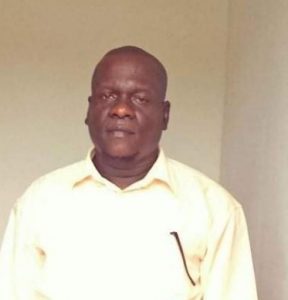 Two other recent Mazaruni prison escapees – Samuel Gouveia and Kenrick Lyte- are among those who have fled the country’s jails and are yet to be recaptured.