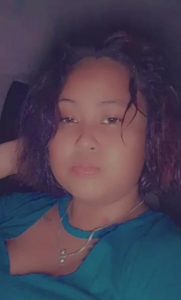 Two persons, who live in South Ruimveldt, are wanted in connection with the seizure of a quantity of cocaine at the Cheddi Jagan International Airport.

CANU alleges that 534 grammes of cocaine in two parcels were seized by anti-drug agents.

The box was intercepted by CANU agents before it was loaded on a flight destined for Brooklyn, New York. 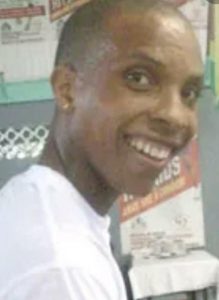 Anti-drug agents say the parcels were each wrapped in carbon and concealed in a false wall to the bottom of a box.

The woman, who posted the box, has been identified as 30-year old Pathrina Pilgrim of Lot 2 ‘C’ North Road, Bourda.

The mother of two appeared before Magistrate Leron Daly, and pleaded not guilty to trafficking in narcotics.

She pleaded not guilty and was remanded to prison until February 19.