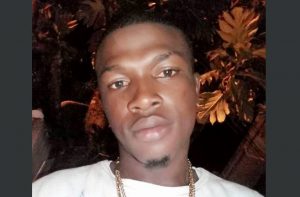 Police Friday afternoon said the Director of Public Prosecutions (DPP) advised to “proceed with the charge of murder.”

Gonsalves was shot several times by one of two men who robbed him of his motorcycle as he was riding on Decembet 7, 2020 on Garnett Street, Newtown, Georgetown. The bike is valued GYD$450,000.

Back in February 2018, Mr. Heyliger had been charged with the murder of America Street money-changer 47-year old Shawn “Fabulous” Nurse.