65 prisoners released to reduce overcrowding as part of COVID measures 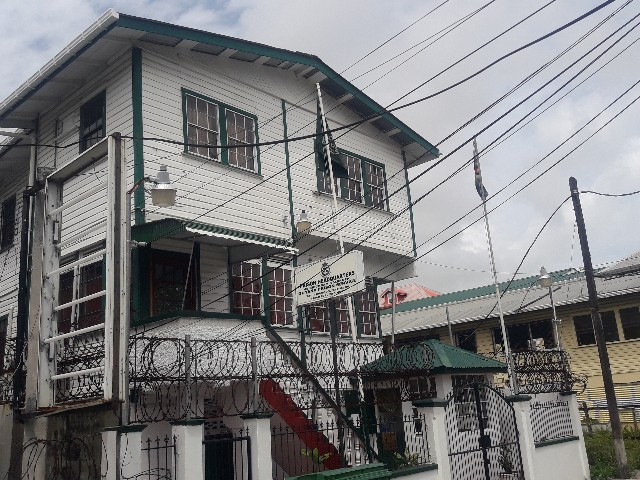 The Guyana Prison Service (GPS) has released 65 non-violent offenders in keeping with efforts to reduce overcrowding in all prisons and help minimise the spread of the coronavirus in the country’s jails.

Director of Prisons, Gladwin Samuels said the decision was taken to provide more space for prisoners as the Prison Service implements the COVID-19 measures.

He says the inmates released were convicted for non-violent offences and were near the end of their sentences.

In October, more than 290 inmates at the Lusignan Prison had tested positive for the disease.  Several Prison Officers  had been also infected.

The infected inmates were isolated and some were relocated to other facilities to ensure adequate spacing among prisoners to stem transmission of the disease.

The Ministry of Health had also deployed a team of doctors and nurses to the facility to complement staff there, and to train prison personnel to boost the efficiency of daily sanitation exercises.

Guyana’s coronavirus death toll has risen to 142 since the virus was detected here nine months ago.

The Ministry of Health on Wednesday said a 66-year old man, who is from Region Three- West Demerara/ Essequibo Islands,  succumbed to the viral disease at a government medical facility.

The Ministry has reported 24 news cases of the virus Today/on Wednesday. It says 53 persons are hospitalised of which eight are seriously sick in the COVID ICU.

An additional 105 are isolated in a government facility and 697 are isolating at home. Guyana has to date recorded 4,914 positive cases and 3,962 persons have recovered from the virus.

The health ministry says it has conducted 25, 756 tests to date.