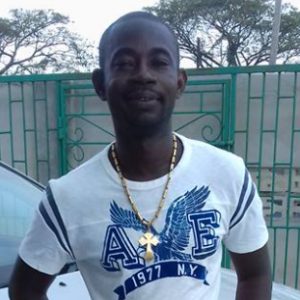 The Customs Anti-Narcotics Unit (CANU) was Sunday awaiting scanner images of the shipping container of scrap metal that ended up in Belgium with 11.5 tons of cocaine worth  GYD$220 billion cocaine, CANU Chief James Singh said.

He said records showed the container was scanned and so he was expecting the images to be provided either  Sunday or Monday.

Belgian authorities were also expected to send images of the shipping container seals that were found on the container to ascertain whether they were the same as those that had been put on the container at Port Georgetown.

Sources have indicated that if the seals are not the same and the scanner images do not show the cocaine bricks, it would mean that the cocaine was loaded in the container after leaving Guyana.

The Head of CANU has already said that the container left Guyana on September 25, was  discharged in transit at Pointe-a-Pitre, Guadeloupe on September 28 where it remained until  October 3 when it left on a vessel direct to Zeebrugge in Belgium where it arrived on 15 October.

“His safety is paramount. My concern right now is the safety of Mr. Primo,” he said.

Back in August, 2020. German authorities had seized 1.5 tonnes of cocaine hidden between sacks of rice in a shipping container that had arrived from Guyana.

That shipment had transited another Caribbean country before going on to Germany, causing investigators to conclude that the drugs had been put in the container elsewhere other than Guyana.