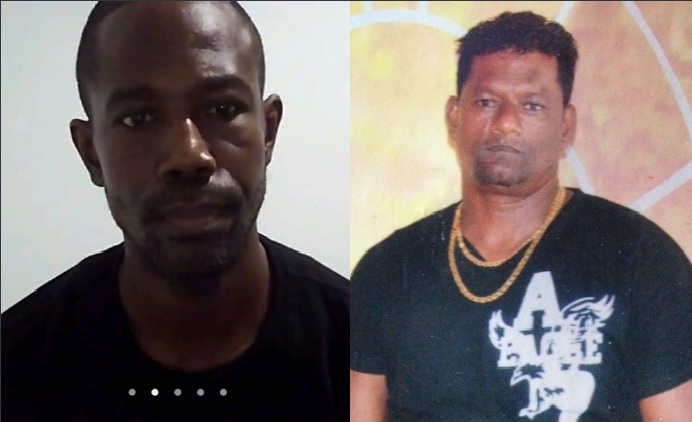 Following a guilty verdict by the jury in relation to the April 30, 2016 murder of Parika, East Bank Essequibo businessman, Mr Seeram Singh, convicted killer Curt Thomas has been further remanded to prison pending sentencing. The verdict was handed down on Thursday, November 05, 2020 before Justice Navindra Singh.

No date has been fixed for sentencing.

At the commencement of his trial at the High Court in Demerara, Thomas, also known as “Yankee”, who was represented by Attorney-at-Law Lyndon Amsterdam, pleaded not guilty to the charge. State Counsel Ms Tuanna Hardy and State Counsel Ms Tyra Bakker presented the case for the prosecution.

Based on reports, Mr Singh, 52, a fuel dealer of 40 Parika Outfall, East Bank Essequibo, was shot twice by Thomas who also relieved him of gold jewellery he was wearing. Mr Singh was walking on the roadway when he was attacked and shot by Thomas, who stood over him and shot him once to the head and chest before escaping.

According to information received, the killer only took Mr Singh’s gold chains, even though the businessman had his wallet and cell phone, and was wearing gold rings when he was killed. During the trial, Thomas of Hyde Park Essequibo, had proclaimed that he was innocent and that he was no where at or near the crime scene. The now convicted killer had claimed that the police were trying to frame him for the crime.