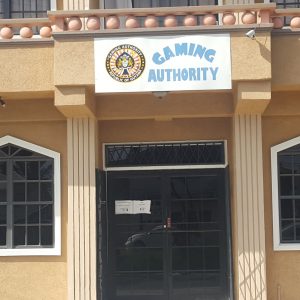 A number of the small political parties that contested general and regional elections earlier this year continue to be given a stake in national decision-making.

Two of the newly-constituted board members of the State-owned Guyana Oil Company (GuyOil) have been drawn from the United Republican Party (URP) and A New and United Guyana (ANUG).

URP Leader Dr. Vishnu Bandhu and former PPP member Akanni Blair who is now a member of ANUG are board members of GuyOil.

The URP, ANUG and LJP and The New Movement are perceived in some quarters as being sympathetic to the People’s Progressive Party (PPP).

Chairing the GuyOil Board is Paul Cheong.

The appointments published in the official gazette on August 27 confirms the appointment of the board of directors for GuyOil.

President Irfaan Ali had repeatedly said that the governance structure of the PPP will be an inclusionary one but he has stopped short of that commitment at the Executive branch of government.

The appointments of politicians by the government now give confirmation to other political parties being involved at board levels.

Well-known Guyana Cricket Board President and Accountant Dru Bahadur also sits on the board. The other two members are Shameer Hussain and the Permanent Secretary of the Office of the President Abena Moore. 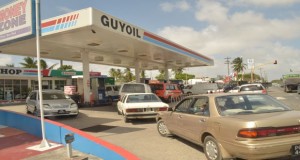 The Gaming Authority, under the auspices of the anti-money laundering legislation, is a regulatory body responsible for supervising and issuing gambling and casino licenses, monitoring casino operators in Guyana and advising the Minister with respect to the administration of the regulation and any other relevant matter.

It was not immediately clear whether the main opposition, A Partnership for National Unity+Alliance For Change (APNU+AFC), was invited to nominate representatives to state boards.

Sleepin Hotel and Casino had been denied a casino licence by the David Granger-led administration. Hotelier Clifton Bacchus had moved to the court to compel the Gaming Authority to show cause why his licence had not been granted.