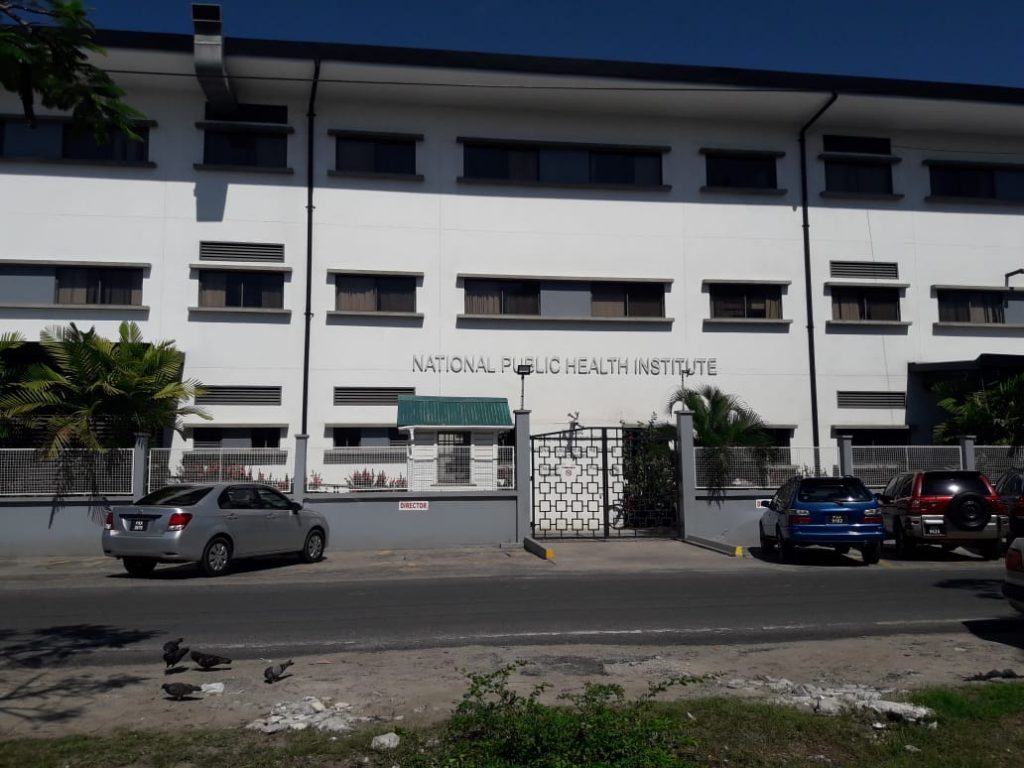 Minister of Health Dr. Frank Anthony says there are more COVID-19 positive cases now because the reason for testing has changed.

Latest available figures show that there were 44 new cases in the last 36 hours.

In all, 74 persons are hospitalised, They include 11 in the Intensive Care Unit. Another 383 are isolated at home under strict conditions.

Seventy-nine others have been quarantined to see if they will develop the  COVID-19 symptoms.

The Public Health Minister said people are also being tested through contact-tracing who have been exposed to COVID-19 positive persons and so “we have increased testing in a big way and, therefore, we are going to find a lot more cases.”

Since March, the number of positive cases has reached an all-time high of 925 of which 426 have recovered and 31 others have died.

Asked why so many people have died in quick succession over the last nine days- swiftly increasing from 21 to 31-, the Public Health Minister said a number of them were elderly people who had other ailments while a number of the younger patients responded differently to the virus. “We have seen a few cases where persons are younger and they developed complications. This disease, the severity of the disease… There are certain people whose bodies are going to react in an adverse way to fighting off the virus and some of those persons will pass away. There are few people who will get it severe that their bodies reaction is way above the normal and that would contribute to their untimely passing,” he said.

The Guyana government has taken steps to reduce the backlog of more than 700 tests by training more medical technologists to use the lone laboratory equipment to conduct PCR tests. Government has said more and modern PCR machines would acquired to conduct more tests in less than eight hours.

2020-08-23
Denis Chabrol
Previous: Caribbean lawyers’ hefty fees at centre of political spat in Guyana; govt to call in Auditor General
Next: Lusignan Prison to be expanded