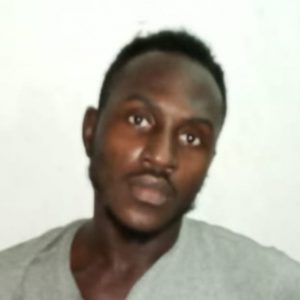 A man, who allegedly attempted to burn down section of the Anna Regina Police Station and a Guyana Defence Force (GDF) building on the Essequibo Coast, was arraigned and granted bail totalling GYD$400,000.

Both incidents occurred on July 14, 2020. The buildings were badly damaged and several police files were destroyed.

Davis, who is an excavator operator, was not require to plead to the indictable offences when he appeared before Suddie Magistrate, Esther Sam.

He was granted GYD$200,000 bail on each charge and told to report to the Suddie Police Station at 9 AM on Mondays and Fridays.

Police have so far not arrested anyone in connection with the setting of fire on the chair in the Suddie Magistrates’ Court.

2020-07-22
Denis Chabrol
Previous: Court of Appeal to hear recounted votes case on Saturday
Next: No talks with APNU+AFC before GECOM declares winner based on national vote recount- Jagdeo