Trinidad’s Prime Minister has “a problem” with loose misinterpretation of CARICOM-supervision of recount; supports return of team 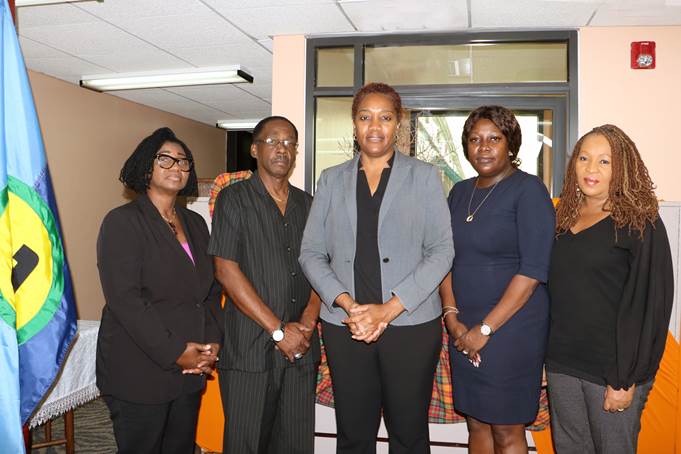 Trinidad and Tobago Prime Minister, Dr. Keith Rowley on Monday expressed concern that Guyana’s Court of Appeal in effect ruled that the 15-nation Caribbean Community (CARICOM) breached Guyana’s laws by agreeing to supervise a recount of the country’s votes cast in last month’s general elections although the stated intention was never to interfere in the process.

GECOM was meeting Monday again to decide on the process for conducting the recount and the possible involvement of observers. Already, the Trinidad and Tobago Prime Minister said his country would support a return of the same High-Level team to observe the recount under clear and precise language. “Once a CARICOM presence is requested, that presence should be provided but in this case we are recommending that presence be provided by the same technical team that was there before the Heads went to Guyana…and do not provide an opportunity for this kind of interpretation to happen again,” Rowley told a news conference.

After almost four days in Guyana, the CARICOM team left Guyana on March 17 following a High Court injunction that had been obtained by A Partnership for National Unity+Alliance For Change (APNU+AFC) candidate, Ulita Moore, while the court had heard a judicial review into whether GECOM could have agreed to a CARICOM-supervised recount.

The Guyana Court of Appeal had relied on a press release that had been issued by GECOM stating that CARICOM would have supervised the recount.

International and Caribbean observers as well as ambassadors of the United States, Britain and Canada had called into grave question the transparency and credibility of the tabulation process for the votes in Region Four (Demerara-Mahaica).