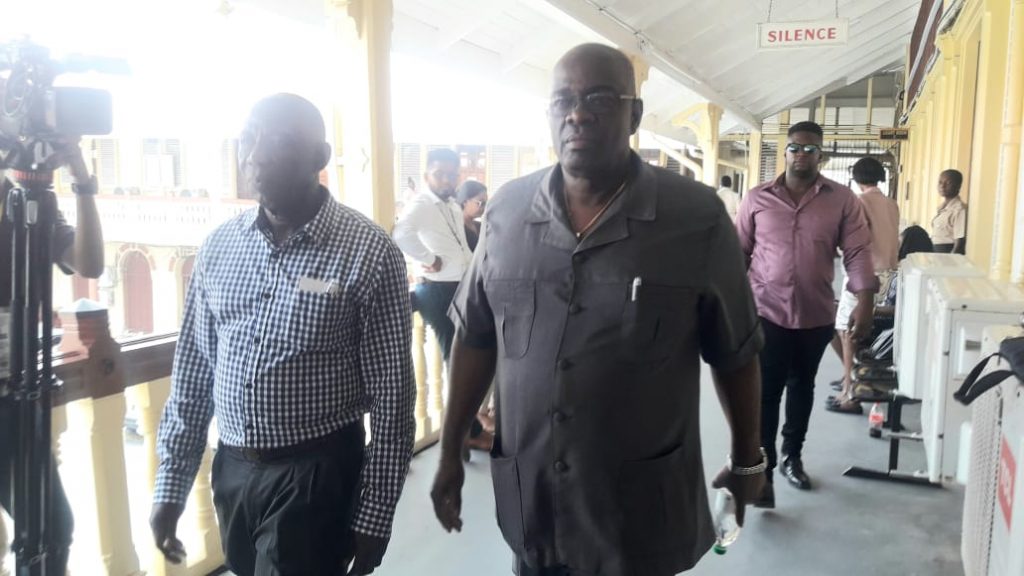 Chief Justice Roxane George-Wiltshire on Wednesday ordered the Guyana Elections Commission (GECOM) to restart or continue the verification of the results for Region Four from Thursday at 11 am.

She issued that and several other orders because she found that GECOM’s Returning Officer for Region Four had caused “substantial non-compliance” with the Representation of the People Act concerning the addition of all of the Statements of Poll for District Four and whether that process was conducted in the presence of persons entitled to have been present.”

Based on court papers filed in this case, of the 879 polling stations, 421 were verified, leaving a 458 to be tabulated.

She also said it would be the Returning Officer or the Deputy Returning Officer to determine whether to restart or continue the process and “it will also be their decision to decide on what is the best method for tabulating the Statements of Poll so I want to emphasise that everybody who thinks they can have an input or a say, it is not their statutory duty.”

GECOM’s Attorney-at-Law, Neil Boston said the elections management agency would not be appealing her decision and that it was ready to commence the process.

Following are the substantive orders:

The urgency of the situation resulted in the following consequential orders:

Chief Justice George-Wiltshire stressed that her decision does not decide the result of or the validity of the result for District Four regionally or nationally. “This decision is concerned with the conduct of the Returning Officer in compliance” with the Representation of the People Act.

People’s Progressive Party (PPP) Attorney-at-Law, Anil Nandlall failed in his effort to get the Chief Justice to include in her orders that provision should be made for party representatives to be accommodated at the tabulation process. “I do not understand how that can be reflected in the order,” she said.

Boston, for GECOM, said the electoral agency would comply with the law because “that will lead to the confusion that brought these proceedings.”