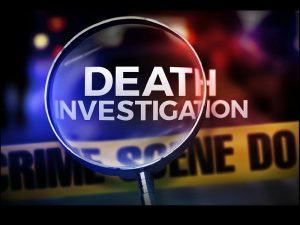 Divisional Police Commander, Edgar Thomas said based on documents found on the man, his name is Cyril Harold and he lived at 2414 Tuschen Housing Scheme, East Bank Essequibo.

He says Harold was found lying on Haley Street near Hadfield Street at about 10:45 pm. He was rushed to a medical emergency tent at D’urban Park where a doctor pronounced him dead.

He ruled out the occurrence being a robbery because the man’s mobile phone, chain, wallet, identification card and other valuables were found intact.

Except for blood that was seen oozing from the man’s mouth, police said there was no physical injury.

The Divisional Police Commander says police are treating the occurrence as an unnatural death until the post mortem is conducted.