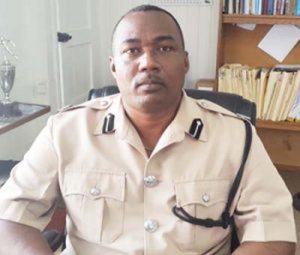 Sources said Foo was handed his letter by a senior local government commissioner.

His services were said to have been terminated in the “public interest.”

Sources said Foo, who served just over 30 years and was already eligible for retirement, would receive all his benefits.

The sources said Foo was cited for several ethics violations including allegedly not securing a fence at Russell Square, and promoting constabulary members and green-lighting a number of others’ overseas travel without council approval.

Foo was reportedly given an opportunity to respond to the allegations that stemmed from a no-confidence motion.

He was expected to hand over all of the constabulary’s property, including uniforms, to City Hall before his departure on Tuesday.