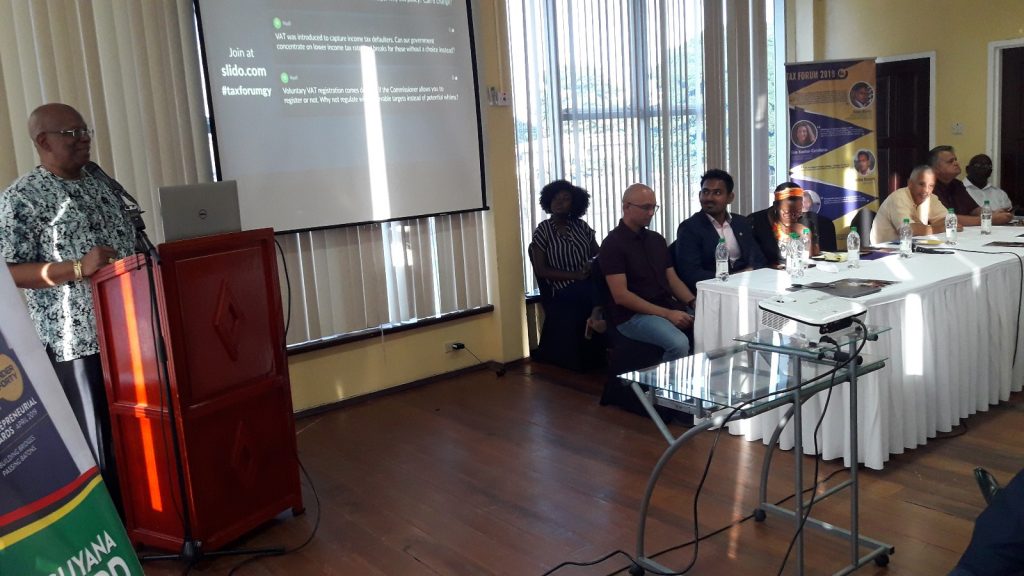 Finance Minister, Winston Jordan says government is employing at least 15,000 persons who really should be sent home so those remaining on the job can be paid better wages and salaries.

“If you really want to downsize government, you are talking about another fifteen (thousand) to twenty thousand workers to really make that saving to pay those who will remain and you know that cannot happen. Even if it can happen, it would not be able to happen overnight so to speak,” he told a BRANDYou Tax Forum held Saturday at the Guyana National Racquet Centre.

The Guyana Public Service Union (GPSU) continues to criticise government annually for imposing rather than negotiating wage and salary increases.

He described as “extremely painful” government’s retrenchment of 7,000 employees of the state-owned Guyana Sugar Corporation (GuySuCo). 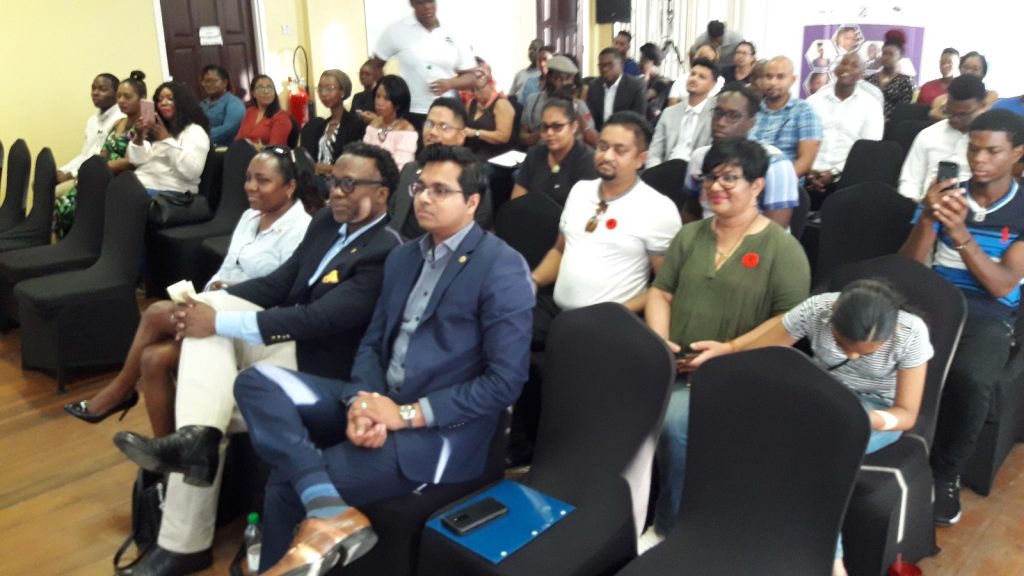 Attendees at the BRANDYou Tax Forum.

The Finance Minister also noted that the tax rate correlates with the size of government expenditures in which bigger governments require higher taxes. “The smaller the government, the lower the taxes so in developing countries especially ones like Guyana that have very big government, we literally end up taxing everything, so to speak, and in so doing, it acts as a disincentive to particularly the private sector and to expanding their businesses and so forth so one of the first things that has to be worked on is government expenditure.”

Mr. Jordan informed that “a great part of government expenditure are some lackadaisical public corporations” that have been reduced from more than 100 to a small number including “very large monsters” such as GuySuCo and the Guyana Power and Light Inc. (GPL). He indicated that government would have to sell them or make them more efficient. “Most of their expenditure is financed by government and until we can get rid [of those companies], some way or the other, or make them largely efficient, that is like a permanent albatross of expenditure on the government,” he said.