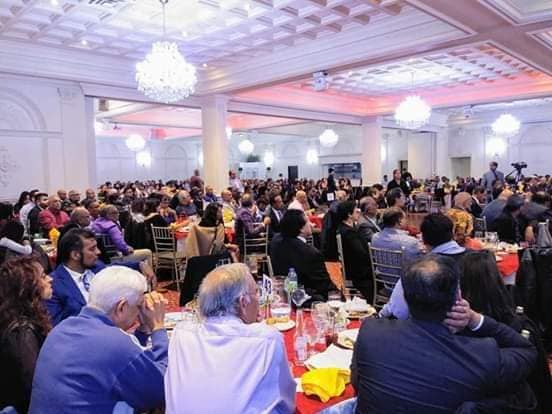 Attendees at the Association of Concerned Guyanese (ACG) fund-raising event in Toronto, Canada.

Opposition Leader Bharrat Jagdeo is encouraging overseas-based Guyanese to return home and vote in next March’s general elections, even as his party vigorously resists the planned removal of names from the voters’ list because the Guyana Elections Commission (GECOM) cannot locate those persons.

Mr Jagdeo was addressing a packed audience at a fund-raising event in Toronto, Canada, organised by the Association of Concerned Guyanese (ACG) – a front group for his opposition People’s Progressive Party (PPP). “I’m hoping that some of you, who registered in Guyana after 2008 are still on the list. Now, you can come home and vote. You can’t vote from here. You can come home and vote in the area you’re registered in,” he said. “You can help by coming home to vote. You can help like how you’re doing here, financially…,” he added.

He told them that if they could not return to Guyana to vote, they could still engage in activism from abroad. “If you can’t get home to register or not, you can use the Internet to join the battle against racism and polarisation and to promote the positive messages of the PPP,” he said. 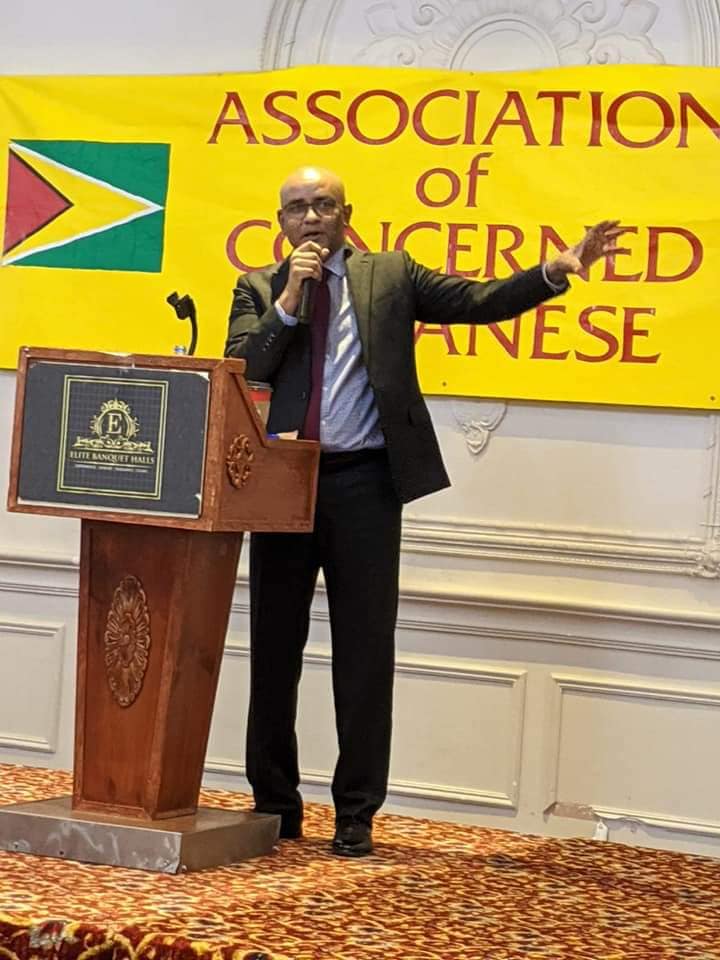 The PPP General Secretary’s call for the Canada-based Guyanese to come back and vote comes even as his party is demanding that the Chairman of the Guyana Elections Commission (GECOM), Claudette Singh explain her decision to remove the names of persons from the voters’ list.

PPP-aligned elections commissioner Sase Gunraj has said the Chairman has decided that those persons who did not uplift their national identification cards since 2008 would be struck off the voters’ roll after GECOM sends them written notices and publishes their names in the newspapers.

The number of persons being floated is around 25,000.

Back in July, Jagdeo seemed to have been stumped by the question of whether the PPP intended to fly in its supporters from overseas to vote if it gets to use the existing voters’ list.

Mr Jagdeo has already hinted that legal action might be filed against GECOM if his party does not agree with explanations by its Chairman for the intended removal of the names from the voters’ list.

Previous: Farmer hacked to death in drinking spree
Next: No foreign investigator will find Charrandass Persaud was bribed to vote for no-confidence motion -Jagdeo