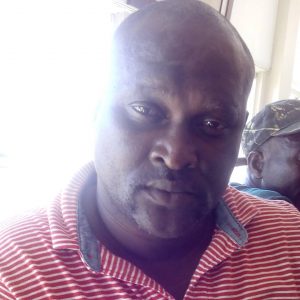 A Transport and Harbours Department (T&HD) sailor was Thursday evening killed by a man he asked to leave the Parika Stelling, the Guyana Police Force said.

Investigators said a 28-year old labourer of Ithaca Village, West Bank Berbice was in custody in connection with the incident that occurred at about 6:30 p.m. Thursday.

Cutting was picked up and escorted to the Leonora Cottage Hospital where he was admitted. He died while receiving treatment.

Police said they arrested the suspect at Parika Stelling with the murder weapon. He was was seen with injuries about his left abdomen and left knee and was escorted to Leonora Cottage Hospital where he was treated and discharged.

Previous: Guyana’s businesses must demand more local content -Trinidad’s former energy minister
Next: OPINION: Why not me? Yet another political arrival in the making…