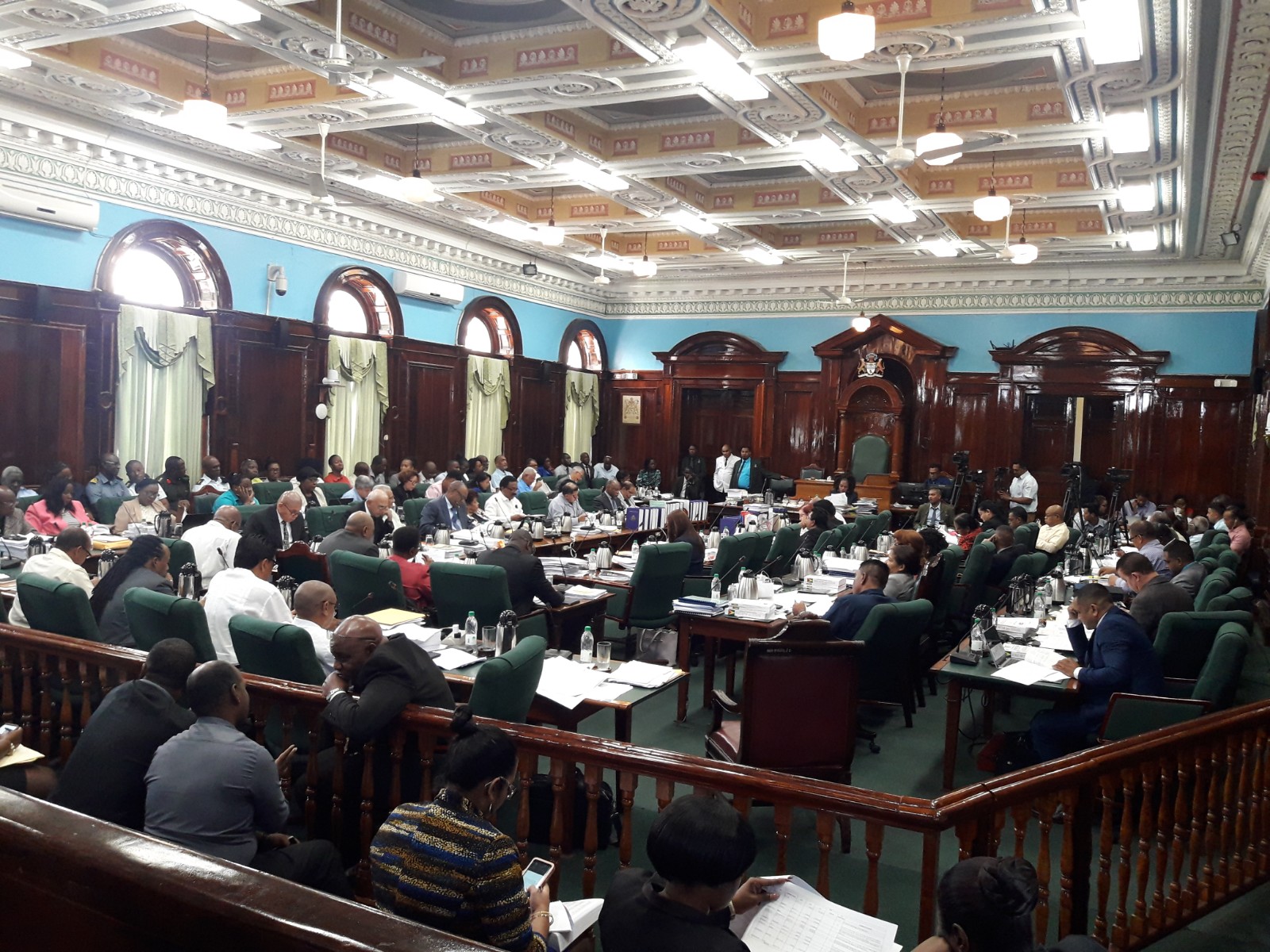 The Guyana government on Monday said it regretted the United States’ (US) condemnation of the National Assembly’s passage of a resolution in tribute to former lawmaker, Abdul Kadir, who died last year in an American prison where he had been serving life imprisonment for terrorism charges.

“The Government of Guyana regrets the interpretation given to the motion passed in the National Assembly on April 26 on the death of Abdul Kadir, a former Member of Parliament,” government said.

The Guyana government sought to assure that the motion was merely to recognise Kadir’s service as a parliamentarian and not as a convicted terrorist in another country.

“The Government of Guyana asserts that it had no intention of conveying the impression that the motion was designed to honour a former MP convicted of terrorism in another jurisdiction. The motion recognises the member’s service as a parliamentarian,” the David Granger-led coalition administration added.

According to government, it is a time-honoured convention for the National Assembly to observe, in a standard and solemn form, the work of former Members who are deceased.

“The observance of this tradition has never been selective, and has included, over the decades, persons of all political parties and persuasions who served in the National Assembly,” government said.

Earlier Monday, the US condemned the passage of the resolution in honour of Kadir, saying it has blotted previously hailed efforts by Guyana to fight crime and display religious tolerance.

Junior Minister of Agriculture, Valerie Patterson-Yearwood, who tabled the motion, told the House that Kadir provided “dedicated service” to the Parliament from April 17, 2001 to May 2, 2006.

Meanwhile, United Kingdom High Commissioner to Guyana, Greg Quinn tweeted that “The #UK shares the concerns of our #US friends about the ‘honouring’ of convicted terrorist Abdul Kadir. Terrorism affects us all and we believe this action was inappropriate.”