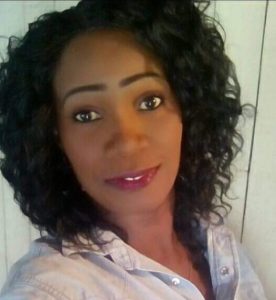 Police are investigating the murder of a woman and her reputed husband whose stabbed bodies were found in their bedroom.

Investigators believed the incident occurred between  11 PM Monday and 5:30 AM Tuesday.

“The couple was found motionless in their bedroom with multiple stab wounds about their bodies and a pair of blood-stained scissors, was found next to the body of the female,” the Guyana Police Force said.

Investigations revealed that about 8 PM  Monday the couple was engaged in a heated argument about a pending criminal case against Blucher .

He was charged with the alleged wounding of the eldest of their four children last August.

After the disagreement, police were told that everyone-parents and four children-retired to bed in their respective rooms.

“The children made the discovery and alerted neighbours,” police said.

The bodies are at Lyken’s Funeral Home awaiting a post-mortem examination.

2018-12-11
Denis Chabrol
Previous: Pres. Granger due back Tuesday
Next: Drainage and Irrigation Authority to take over cleaning of City canals