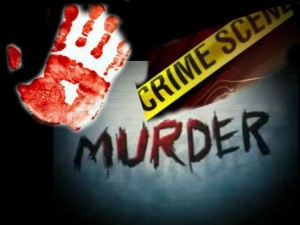 The incident occurred at about 12:40 OM  at their residence allegedly.

His reputed wife has since been detained and a knife has been recovered by investigators.

“Investigations revealed that the couple had an altercation and the suspect allegedly stabbed him in the left side chest, with a knife,” police said in a statement. Eyewitnesses said Playter picked up a knife and Roberts grabbed a piece of pipe. At that point she rushed towards him and inflicted the fatal wound.

Roberts was rushed to the Georgetown Public Hospital and pronounced dead on arrival.

The body is at the hospital’s mortuary awaiting an autopsy.