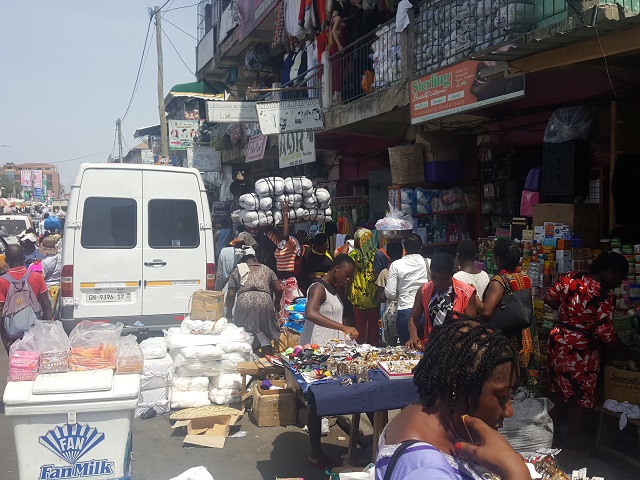 Guyana is expected to sign Air Services Agreements (ASA) with Tanzania and Ghana later this month to pave the way for any airlines that might be interested in flying between Africa and South America, a senior official of the Guyana Civil Aviation Authority (GCAA) announced Wednesday.

GCAA Director of Air Transport Management, Saheed Sulaman said the accords would be inked on the sidelines of an air transport meeting of the International Civil Aviation Organisation (ICAO)  by taking advantage of the presence of  Ghana’s air transport minister and the Tanzanian Ambassador in Guyana from November 21 to 23.

“What is critical in an air services agreement are the rights that are granted in those agreements. Both agreements that we have negotiated, they are what you call liberal or open-skies agreements, that would allow for any amount of airlines from Guyana or Tanzania to operate routes between Georgetown and Tanzania with maybe an intermediate stop of their choice; and Ghana it’s the same principle,” Sulaman said when asked by Demerara Waves Online News. 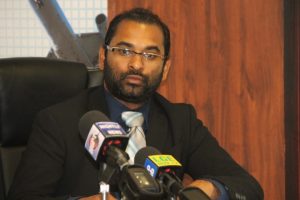 Those agreements, he said, are very important because they are the “soft infrastructure but critical infrastructure” to allow the airlines to operate between markets. “While we may not have something right now, should an airline of Tanzania or Ghana decide we want to fly to Georgetown that instrument is already in place to facilitate that operation,” he said.

The impending signature of those agreements between those African States and Guyana, a former British colony on the north-east coast of South America, will also coincide with an African Diaspora Forum that would also be held in Georgetown. “We cannot talk about linking the Diaspora without these agreements. These agreements are the bedrock of facilitating connectivity and linking the regions of the world,” he said.

Sulaman did not rule out a similar open skies agreement being signed with Nigeria because that country’s air transportation minister is likely to come to Guyana for the ICAO meeting.

The GCAA official said there was need for feasibility studies before signing the open skies agreements with Tanzania, Nigeria and Ghana. Feasibility studies, he added, are the work of investors, not the regulatory authority.

He said no airline from Guyana, Ghana or Tanzania has applied or expressed an interest in plying any of the routes.

Of the 192 member-nations of ICAO, 25 countries have confirmed their attendance to the six-session meeting that would be held for three days.