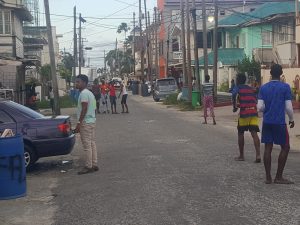 Residents on Duke Street, Kingston, Georgetown running out of their houses.

A severe earth tremor rocked Guyana, Barbados, and Trinidad and Tobago at about 5:36 Tuesday afternoon.

People were seen running out of their offices and homes in Georgetown.

There were also reports of the quake being felt by  residents in North West District, which is closer to Venezuela, Bartica, Timehri, Berbice elsewhere. 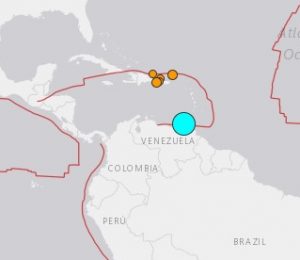 The location of the 7.3 magnitude earthquake in Venezuela.

At Anna Regina, the staff of the Guyana Bank for Trade and Industry took no chances and exited the building.

There was a limited 300 kilometre area tsunami warning for Trindad, Venezuela and Grenada. 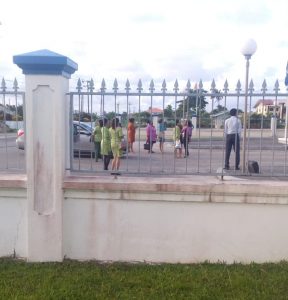