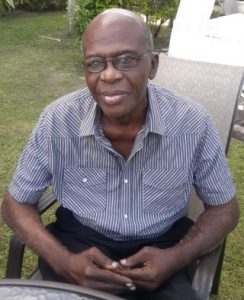 His daughter, Vivienne Mitchell confirmed that her father passed away.

She told Demerara Waves Online News that a date has not been fixed for the funeral to be held in Jamaica. A memorial service would be held in Guyana.

The University of the West Indies-trained doctor was a former Medical Superintendent of the Suddie Hospital.

Dr. Mitchell also served in Barbados, Jamaica and the United Kingdom. Prior to retirement, he had also been a member of the Medical Council of Guyana.