Unemployed man arraigned for the murder of Mahaica village vendor 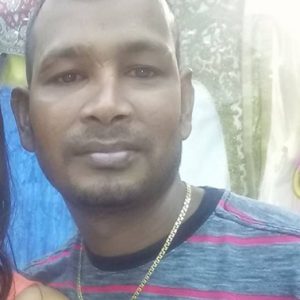 An unemployed man was Thursday arraigned for the alleged murder of a Mahaica vendor at his home.

He is accused of the murder of 34-year old Fareez Yassem of the same village. Police accused Brown of the stabbing death of the vendor while attempting to break and enter a storage bond.

Mahaica Magistrate, Wonda Fortune remanded Brown to prison until his next court appearance on June 8, 2018.

Yassem, a father of three, was stabbed multiple times after he and a would-be intruder scuffled during the pre-dawn hours of May 14, 2018.