Bar manager found shot dead with gun next to him 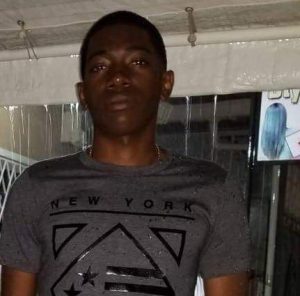 The Guyana Police Force is working to ascertain whether the Manager of Korner Kick bar committed suicide or was shot dead by someone else.

“Crime scene ranks have processed the scene and also swabbed both hands of the deceased for gunpowder residue,” police said.

Homicide detectives said they were probing the death of Parris, an accountant of 66 Garnett Street, Newtown Kitty.

They said his lifeless body bearing a suspected gunshot wound to the head was discovered on his bed about 7:40 Monday morning.

“An unlicensed 9mm pistol with 14 live rounds was found in his right hand ;a matching spent shell was found next to the body,” police said.

The body is presently at the Lyken Funeral Home awaiting a post-mortem on Wednesday of this week.