One dead, one hurt in Mahaica accident 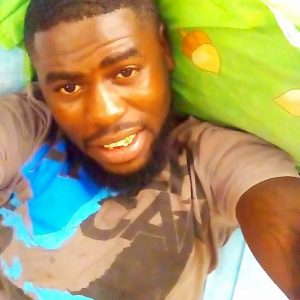 One person is now dead and another injured following a Sunday afternoon accident on the Mahaica Public Road.

Dead is Junior Anthony Halley of Zeskenderen Mahaicony and injured is Stanwyck Halley also of Mahaicony.

According to reports, the two men were on the way to the Cheddi Jagan International Airport to pick up another colleague when the incident occurred.

The deceased, who was the driver of the car, reportedly lost control of the vehicle as they were approaching the K&K Gas Station. 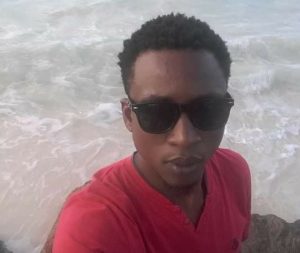 The car slammed into to lamp posts and subsequently drove into a hut at the gas station’s hang out spot.

Anthony died on the spot, while Stanwick is currently at the Mahaicony Hospital nursing a broken leg and lacerations to the face and head. The deceased was scheduled to celebrate his uncle’s wedding in the coming week.