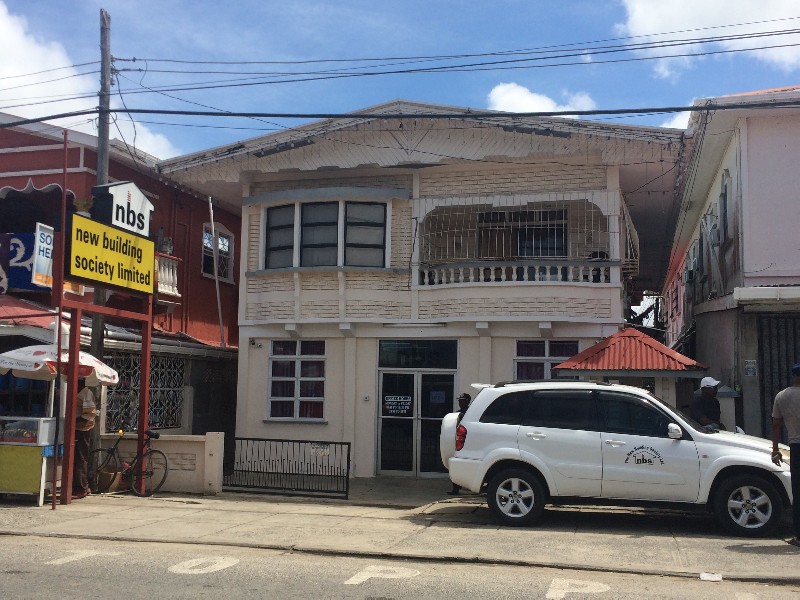 Two unmasked gunmen on Sunday evening relieved a West Berbice money changer of GY$1.2M and one Blu cellphone.
A police source close to the investigation revealed that cops discovered an abandoned car matching the description given. However no arrests have been made so far.
Thirty-eight year-old Jaipaul Harrilal of Lot 13 ‘B’ Cotton Tree Old Road told Demerara Waves Online News what transpired at the time of the incident.
Harrilal called “Drakes” stated that on Sunday morning at around 10:00 am, while awaiting transportation in front New Building Society (NBS) at Rosignol, he was approached by two unmasked men armed with guns.
“Me just see them man come up to me and put the gun pon me ribs and they start cuss up and tell me seh gimme the money and I had the money in the bag and I give them and a car pull up and they jump in and get away”.
Harrilal, a money changer for the past six years, managed to record the registration number on the car which he reported to the police.
“Is a silver 212 and the number it get PPP 5159. Me nah see nobody following me or nothing like dah cause is Sunday and people nah bin deh nuff”.