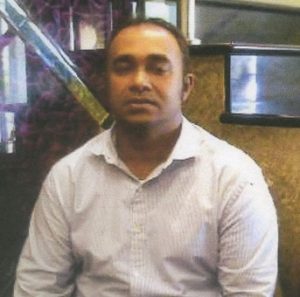 Hours after a Trinidadian man, who allegedly faked his kidnapping in return for a US$700,000 ransom was remanded to a Guyana prison,  police here issued a wanted bulletin for two other Trinidadians believed to be linked to the scheme.

They are 40-year old Anil Antonio Mahabir and 42-year old Vejhy Ramdass   who are wanted for questioning in relation to conspiracy to commit a felony on October 27, 2017 at Madewini Resort, Timehri, East Bank Demerara.

Earlier Tuesday, 33-year old Trinidadian, Sawak Maraj, was refused bail by Guyana’s Chief Magistrate, Ann Mc Lennan after he denied that he conspired with others to obtain US$700,000  as ransom for a kidnapping on October 27 at Madewini Resort Timerhi. 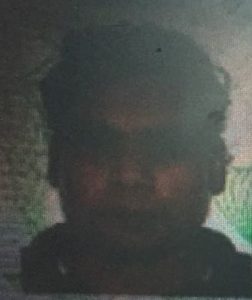 Police Prosecutor Alwyn Moore objected to bail based on the seriousness of the offense and that the defendant poses as a flight risk since he is a Trinidadian, if granted bail he would not return for his trial.

Investigators had said that was reported that Maraj left CJIA in a taxi and was heading to a hotel on the East Bank Demerara when he disappeared. At the time, he was coming here to attend a job interview with Exxon Mobil.
Sawak Maraj will return on November 16.

His parents were contacted by mobile phone and a picture was sent to them showing a cutlass being held to his neck by an unknown person.

Guyanese police were contacted and Maraj was found by police locked in a room at Madewini Resort.