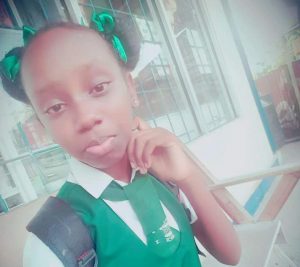 Tragedy marred the Rockstone Fish Festival on Sunday when a 13 year old girl drowned and an unidentified man who attempted to rescue her is feared dead, relatives said.

She was celebrating her 13th birthday Sunday when tragedy struck.

Relatives said the girl was playing with her younger sister, Risharda Muss and others in the water when surging waves from a passing boat pulled them away from the river bank.

Muss was saved but Prince’s body was recovered and taken to the Wismar Hospital mortuary where an autopsy would be conducted.

A 50-year old man, who was part of the rescue team, is feared drowned.

The Rockstone Fish Festival, which is celebrating 12 years, and each year hopes to attract more local and international participants and patrons.