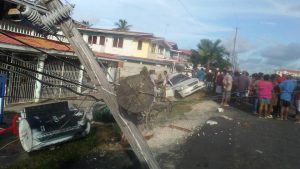 The car and the downed utility pole with a transformer. 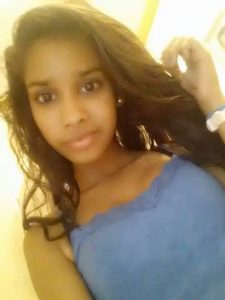 A volunteer citizen journalist who was at the scene told Demerara Waves Online News that a white car overtook a speeding minibus and lost control.

The driver lost control of the white car, struck an electric utility pole and flipped. That vehicle also hit a red unoccupied car. 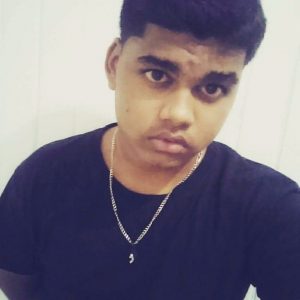 The accident occurred at about 4:10 PM one mile from the Vreed-en-Hoop junction.

Police said they were told that  that motorcar PPP 4014 driven by Mohan was proceeding east along the northern side of the Vreed-en-Hoop Public Road allegedly at a fast rate when he lost control and collided with motor car PHH 7894 which was parked on the said side of the road, then struck  a utility pole. 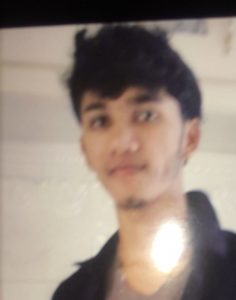 The driver and the female occupant were taken to the West Demerara Regional Hospital where they were pronounced dead on arrival.

Barakat , who was transferred from the West Demerara Regional Hospital to the Georgetown Public Hospital Corporation in a critical condition, succumbed to his injuries at the said hospital.

As a result of the downed utility pole, the entire West Demerara area has been plunged into darkness as there is no electricity supply.

One week ago, a mother, her two sons, her fiancee and her friend/employee died in a road accident on the Corentyne after the speeding car that was being driven by the fiancee swerved from a pothole and slammed into a rice truck.