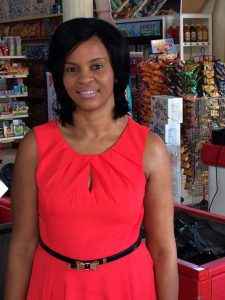 The Guyana Police Force is Friday morning probing what now appears to be a murder-suicide involving a popular Berbice businessman and his wife.

Responding to a missing person report by her friend whose calls went answered, investigators found the body of the 42-year old woman lying in her husband’s yard at Lot 1 Cumberland Village, Canje at about about 11:30 Thursday night.

Investigators said  the woman’s body had multiple stab wounds including one stab to her left breast and another to the left side neck.

Hours later, after a stand-off with police, the body of Rudolph Blair was found in his premise. Detectives are working on the theory that he shot and killed himself.

His licensed firearm from which police believed he might have discharged one round during efforts to apprehend him was found.

The Blairs were once the owners of  three Stretch D’ Dollar stores in Berbice, but the business has declined over the years due to family disputes.

Police said they have launched a probe and would be taking statements from persons nearby. 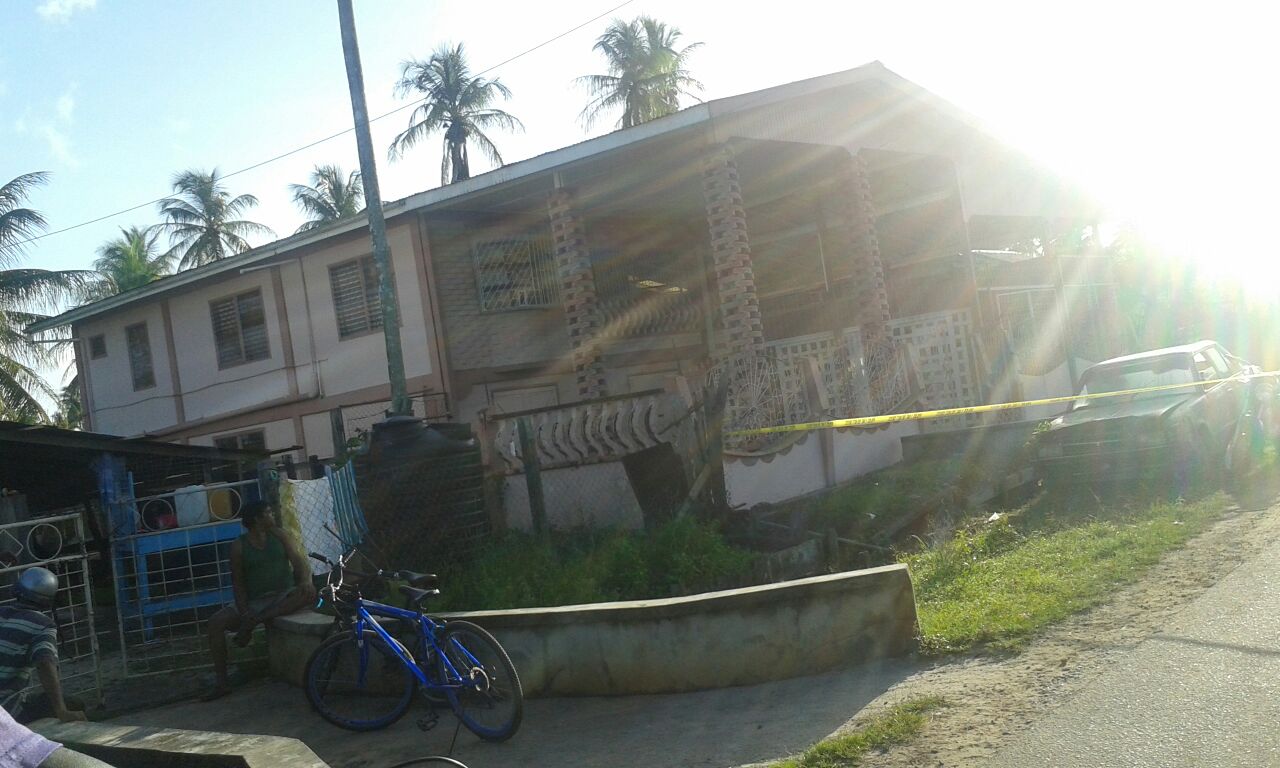 The scene where the stabbing death of Rhonda Blair occurred cordoned off by police.

2017-08-11
Denis Chabrol
Previous: Guyana taps into GRIF to finance hinterland ICT connectivity
Next: “I did not mislead the President”- Acting Top Cop at Commission of Inquiry into Granger assassination plot